On Wednesday, May 22, #ProtestPP is organizing simultaneous nationwide protests outside locations of the waste disposal company Stericycle, a major partner of Planned Parenthood.

Despite the official company policy against hauling fetal remains, Stericycle continues to pick up at Planned Parenthood facilities. State investigators have determined that these pickups include fetal remains.

A major protest will be held at the Stericycle annual stockholders meeting in Chicago May 22, with concurrent protests at Stericycle locations around the country. Join us as we call on Stericycle to DUMP Planned Parenthood! 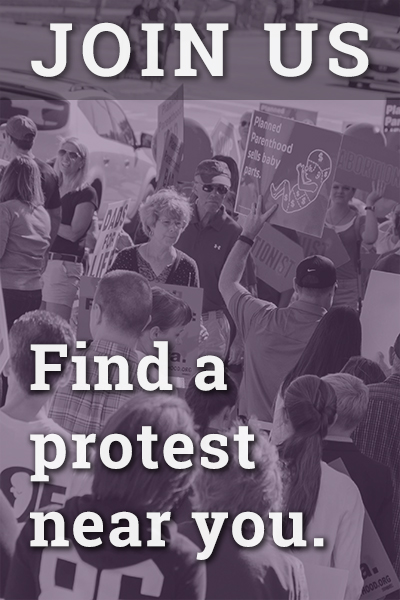 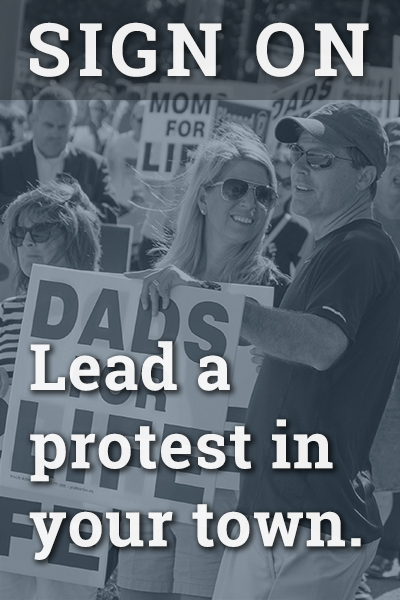 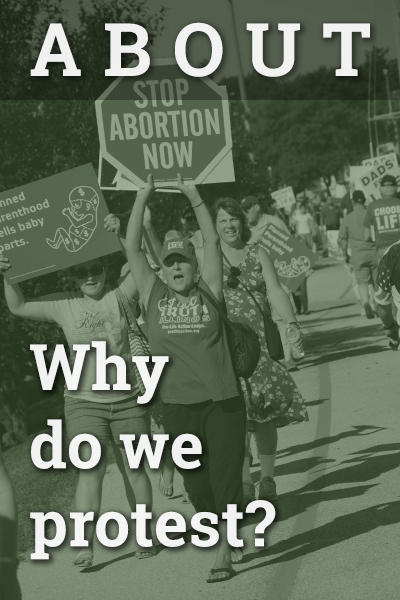 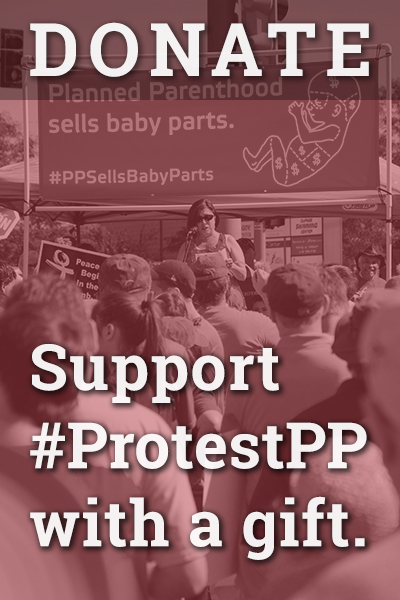 #ProtestPP is a coalition of state and national pro-life groups calling for public protests of the nation’s largest abortion chain, Planned Parenthood.

The primary sponsors of #ProtestPP are Citizens for a Pro-Life Society, Created Equal and the Pro-Life Action League.

Support #ProtestPP with a Gift

#ProtestPP is entirely supported by charitable donations. Your tax-deductible gift will help the national team coordinate protests and prayer vigils at Planned Parenthood locations throughout the year, including the recruitment and training of local protest leaders, production of signs and banners, and outreach to the media.

NOTE: Your gift will be processed by the Pro-Life Action League, a 501(c)(3) not-for-profit corporation and one of the three main sponsoring organizations of #ProtestPP. Your gift is tax-deductible.