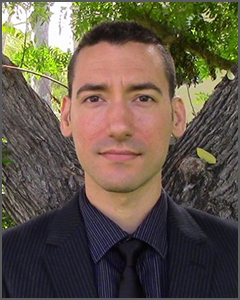 We are honored that David will be part of this nationwide effort. Join David as we publicly call for the defunding and defeat of Planned Parenthood!